Hello!!  Welcome to the Randomness that is the Wednesday Blog. Today's topic, as you can see, if all about my Internet history. Oh first, let's toss out the Random Wednesday Blog Hotness. Today, you get three for the price of one. 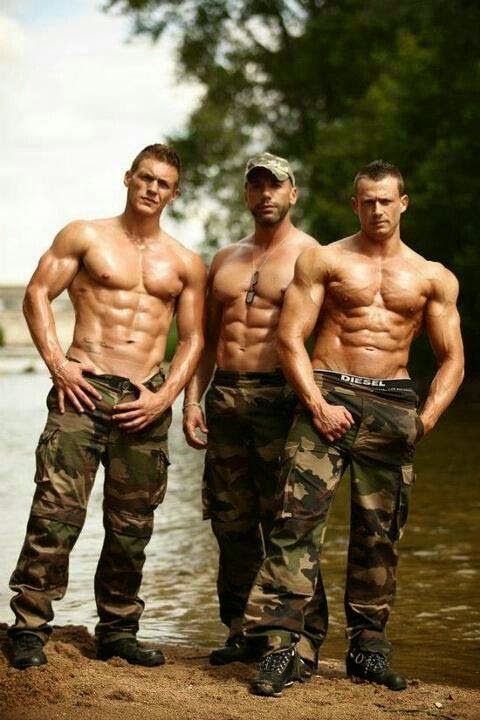 Okay, so my Internet history. As with most author's it's probably so suspect. I mean really, if a cop or psychiatrist would look at the history I'd probably be rushed right downtown and booked. Currently, the book I'm working on is an paranormal urban fantasy suspense . . . a total mouthful I know. It's come out in November and I decided to set it in my hometown of Louisville, KY. I've never set a book here before and thought the city would work really well for this story. Louisville is really unique in that it's a fairly large city, but downtown isn't enormous but it's old. I mean the city was founded in the late 1700s and we sit right on the river, which makes it even cooler. Literally and figuratively, during the winter months. So, I needed to have some information as I write. The city/state is are currently constructing a bridge to connect Louisville to Southern Indiana. I wanted to use this in the story so needed to know where and the timeline. I also looked up what types of heavy equipment one would use to dig a hole. Additionally, I needed to know where the coroner's office is and the medical examiner's office and if they are the same thing here in the city. FYI, they are two separate entities with different addresses. See what I mean about the cops being suspicious?When

Another series I write -- Promises -- I've looked up different kinds of weapons such as a naginata, katar, and all different kinds of handguns and bullet sizes. I've also done research on spiders, most especially their legs and the details in how they grip walls and ceilings. I know, gross, but I needed to understand. I've also done research on blood and white and red cells and the jobs they do in the body.

On the flip side, I've also searched out different knitting patterns. LOL I love to knit though I'm not great at it, but if it's a pattern I really want, like perhaps a cloche (hat) then I will search for just the right one and the yarn for it. I've also done searches for fall decorations, Halloween decorations and winter decorations. My newest search was all about how to take branches and make them look as if they are ice encrusted. I've seen them in stores and they're expensive, so I wanted to make my own. I got some ideas and I'm heading out to my cousins so I can collect some branches and try it out.

Hmmm, I think that's it for right now. Of course, more odd stuff will show up since the books I write are never normal. :-) But I think that's a good thing. Oh and go check out the other Blogger Girlz and see what crazy stuff shows up on their Internet histories.

See you all next week! --GC