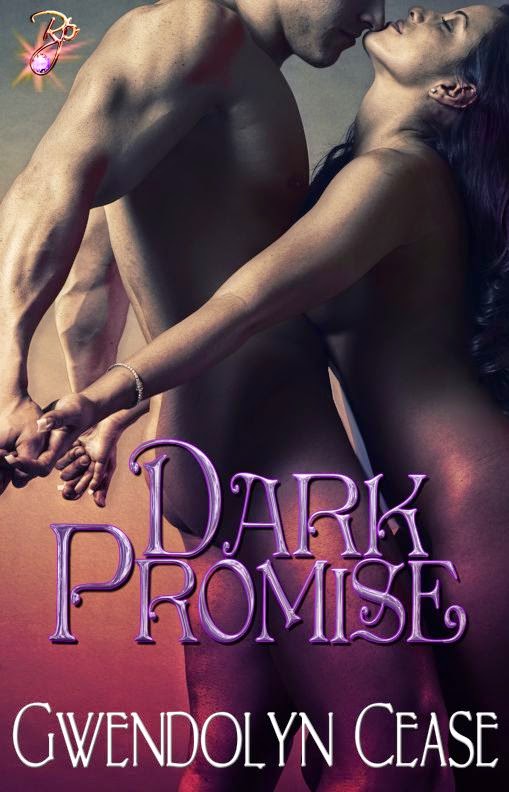 Joelle Quinn doesn't live much differently than any other working person, holding down two jobs and struggling to keep her head above water. But all of that changes when a vampire walks into her life. He doesn't ask for much: he merely wants Joelle to give her blood to another vampire, one who is nearly insane.Talon struggles to hold the darkness at bay, fighting back a raging beast inside. The urge to kill and bathe in the blood of anyone in his vicinity is something he lives with every day—until he meets the one woman who holds the key to his sanity, and perhaps his very survival. 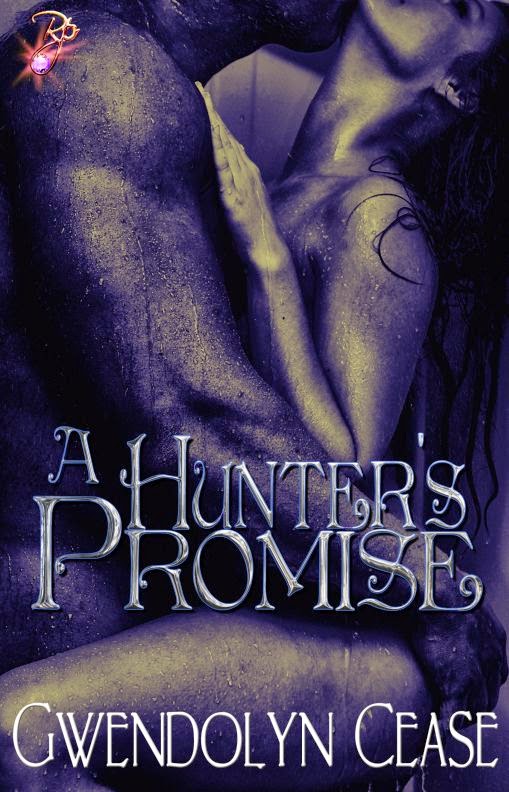 Aislinn Flaherty makes her home at a mental hospital. She’s not mentally ill, but after a traumatic childhood event, the hospital is where her family puts her. Permanently. But when scary paranormal things come out to stalk the residents, she starts hunting.Charon is an Ancient, a vampire who must drink human blood. His role as a Hunter makes him, and his fellow Hunters, the equivalent of the paranormal Special Forces. He spends his days sleeping and his nights hunting the things that lurk in the darkness.When Aislinn ends up in Charon’s world, it’s not something either of them wants. But sometimes, what you think you want and what you need are two totally different things. 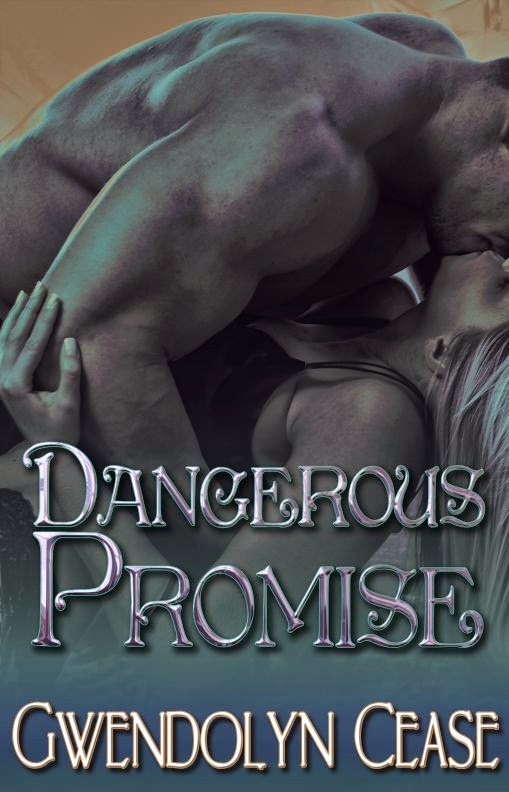 A frazzled mother of two, Kate Harris does the best she can trying to balance life, but it’s not easy. Her daughters are her focus, but sometimes she wishes there was more. The more being the hottest man she’d ever danced with while out at a club. But that was the club and has nothing to do with real life. Grimm is an Ancient and a Hunter. His normal prey is blood-addicted vampires, but now he’s got a new target. He met her one time on a dance floor and can't get her out of his mind. When Kate and Grimm meet again, he promises himself he won't let her go. She doesn’t understand why someone as handsome as him wants to hook up with her. But when their two worlds collide, he’s the only thing standing between her, her children and darkness.