Okay so this Random Wednesday blog is just what it says above. You couldn't pay me to . . .  probably do a lot of things. I'm not the most adventurous person, though I will tell you I have danced on a bar in New Orleans so my friends got free drinks. ;-)  I've also gone into a cave multiple times of my own free will. I live in Kentucky and we have the largest cave-system in the world here, Mammoth Cave. It is pretty spectacular. 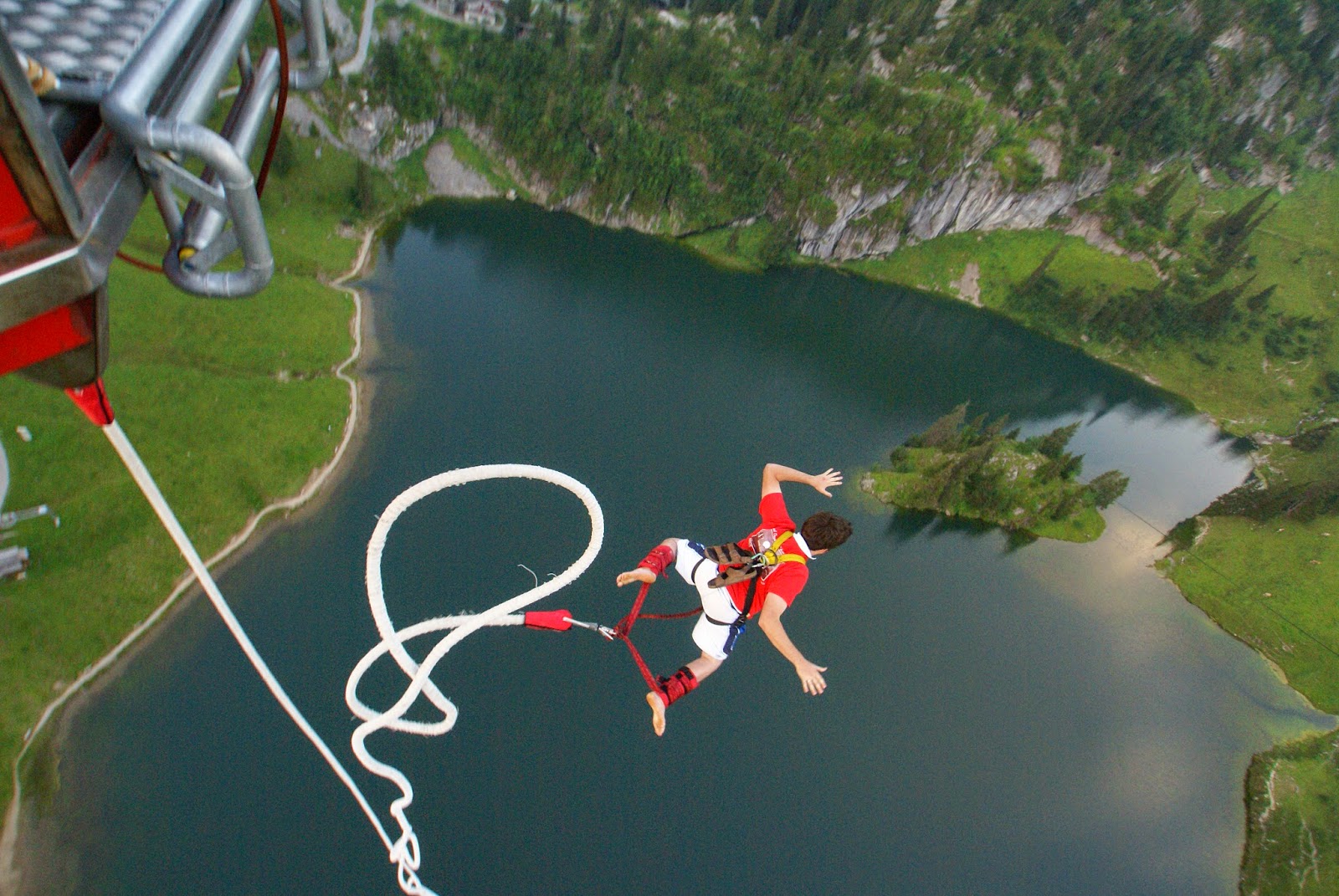 Anyway, what you couldn't pay me to do in a million years is jump out of or off of anything. You will never hear me speak about skydiving or bungee jumping or hang-gliding. I am deathly afraid of heights and it takes a lot just to get me into an airplane.So the above picture, yeah never ever ever going to happen. If it did happen, somehow, like if someone tricked me and somehow made me think we were going to a huge bookstore and they were giving away books. Then they told me we had to strap into this contraption because that's how you got to the bookstore and I stupidly did (which I wouldn't, but let's pretend) and then the doors opened and I was presented with the above view. My face would look like this: 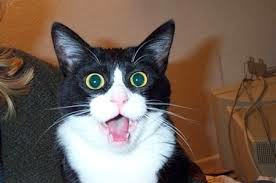 Then I would scream and leap back onto someone's back and wrap my arms around their head. Yep, and this is why you couldn't pay me, now matter how much money, to jump off of or out of anything.  Besides, if the plane is working, why would you jump out of it????? It's working!!  And since it's working you don't jump out because it would be PURE MADNESS!!!!!!!!

Wow, now that I have that off my chest check out the other Random Wednesday ladies and see what you couldn't pay them to do.

Random Wednesday: Behind the Scenes of My Latest Project . . .

Happy Wednesday!!  Or, as we say from where I'm from . . . Happy Gwensday! :-) I want to thank all the amazing Wednesday Bloggers for inviting me to join the fun.

Okay, my latest project is called Dangerous Promise and it's the 3rd book in the Promises Series. If you haven't read the other books I highly suggest you do since the other books are really great. And really have I ever steered any of you wrong?? No! I haven't, so see trust me. The first book is called Dark Promise and the second is A Hunter's Promise. The covers are way amazing!! 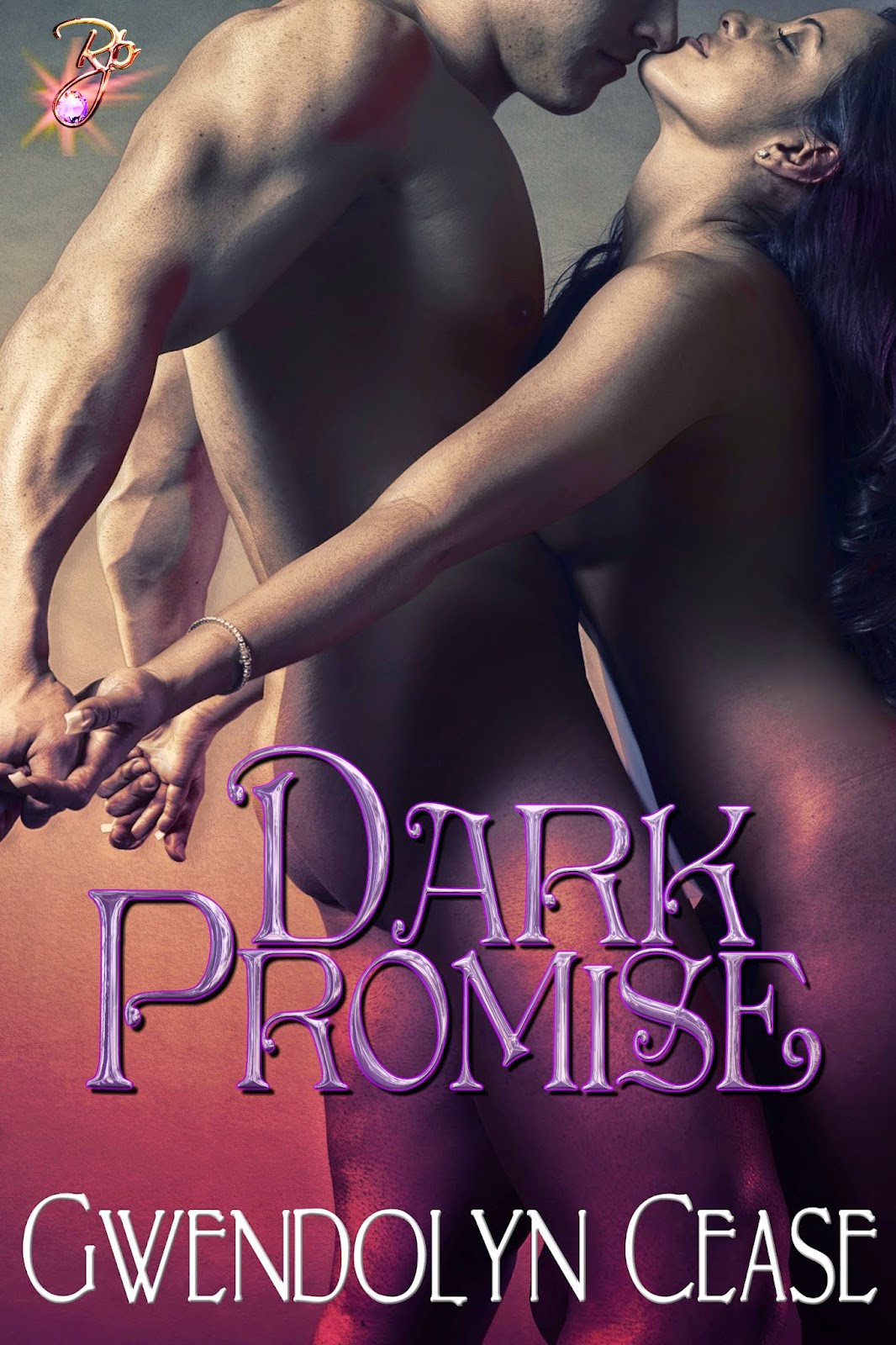 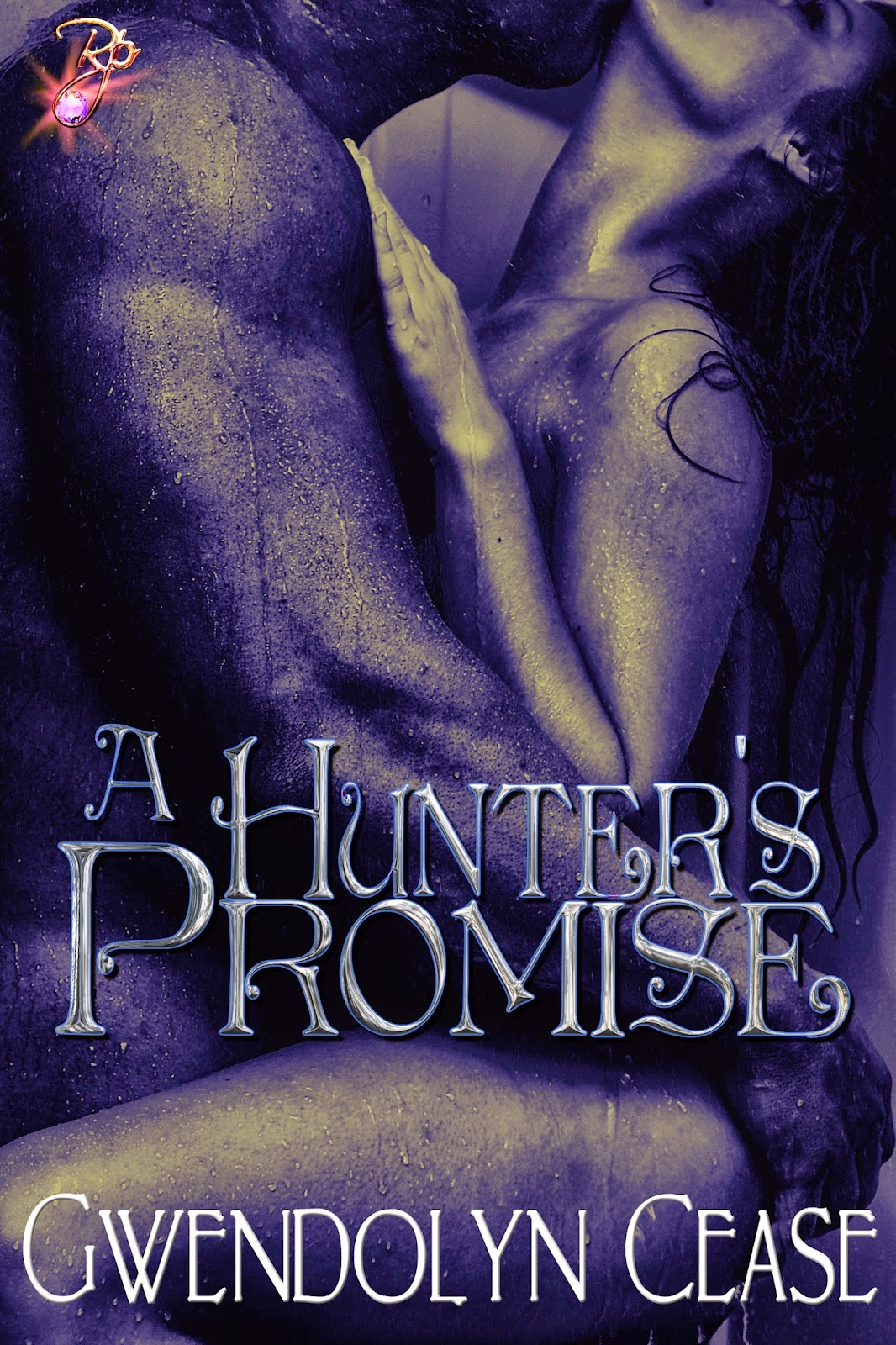 Anyway, this new book is about Grimm and Kate. Grimm's a vampire and a Hunter working for an organization called the PIA (Paranormal Investigative Agency) think NCIS, but with fangs. The organization is the police of parakind and the Hunters are sort of like Special Forces. They're sent after the bad of the bad. Kate is a human woman with two small children and she gets pulled into this world Grimm lives in. In the last books I introduced a blood cult that believes that if they drink human blood they will become these powerful beings. Yeah, it just doesn't work out for them though. Only Hunters can drink human blood. Regular vamps drink a blood substitute so drinking human blood doesn't do good things to them.  Now the blood addicted are displaying even more oddities and that puts everyone is major danger. New friends are brought in to help and, of course, Kate and Grimm fall in love in in the middle of the madness.

I don't want to give too much away, but I can tell you I'm well over half way through. I love the world and am already plotting the next book, which I think will be called Broken Promise. But I'll talk about that later.

Now that you've listened to me ramble and ramble it's time for you to go visit my Random Wednesday peeps: