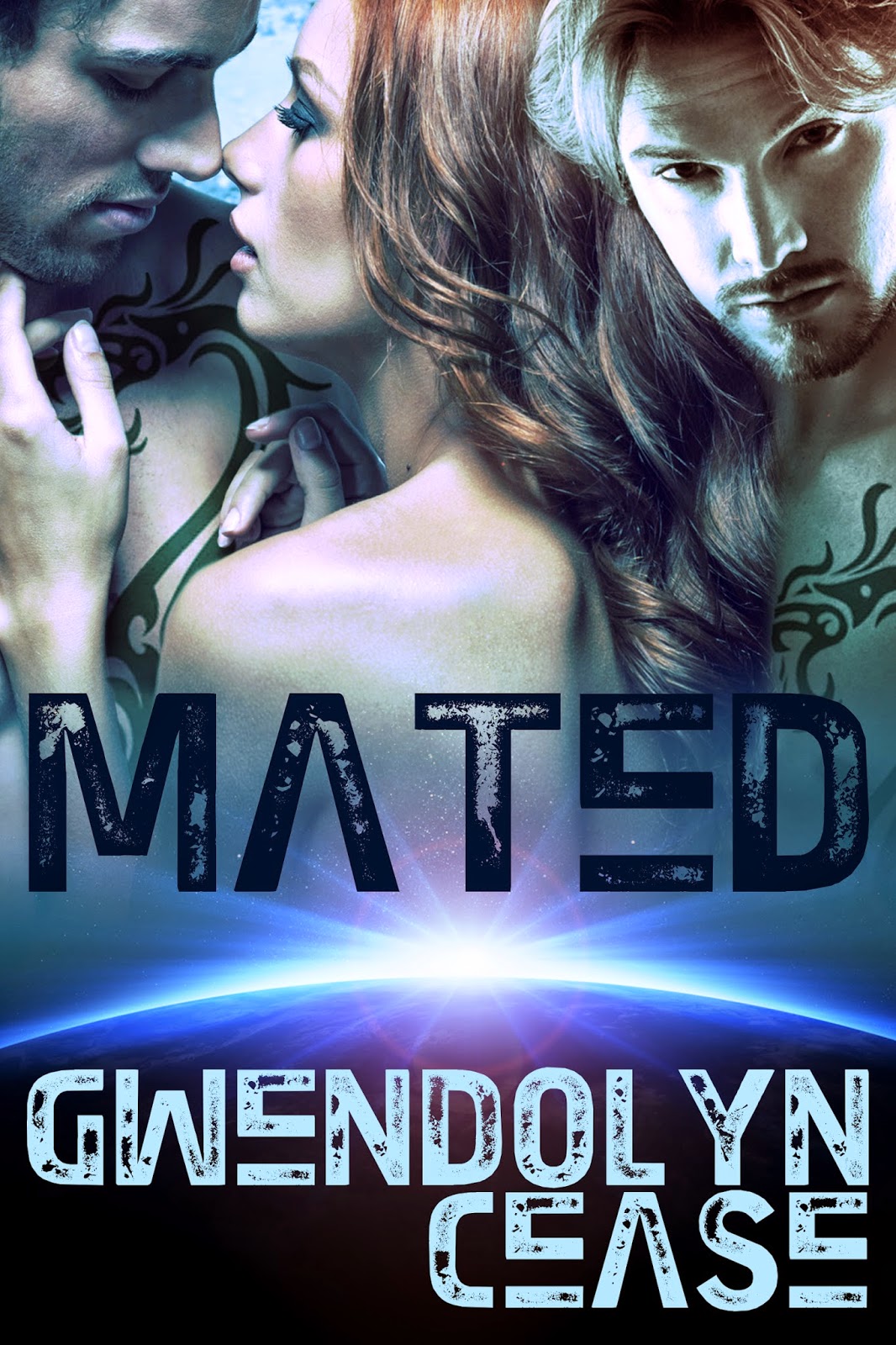 Laira Marshall had to admit—getting kidnapped wasn’t something she’d expected. Discovering her kidnappers were aliens who planned on selling her into sexual slavery, definitely tipped the scales into the truly bizarre. But she’s determined to fight her way through this—until their slave ship is attacked, and Laira’s faced with an entirely new problem. Rakin and Dev were the leaders of the Sandaki—a race genetically engineered to fight. Using their enhanced traits, they’ve freed their people and have devoted their lives to seeking out those who enslaved them. They never considered the concept of love—or that one woman could bring them to their knees. With unknown enemies working against them, the three lovers must come together not only to save themselves, but the Sandaki race itself.