Welcome back to the randomness that is the Random Wednesday Blog!!  This week's topic is all about our favorite TV shows. I'll admit I don't get attached to a lot of programs on TV. I don't like the thought that I have to watch something each and every week. Sometimes I'll start watching a program then so many weeks in I'll dump it because it just sucks up too much time. Like I'm so busy or something. *snort*  Anyway, here are some of the shows that have made the cut and I must watch them every week.

1. Sleepy Hollow (OMG!!!! I love, love, love this show) And this is one of the reasons why. Tom Mison is amazing. He's not just an awesome actor, but is so yummy in his role as Ichabod Crane.  The show is also creepy and funny and just an awesomely good time. 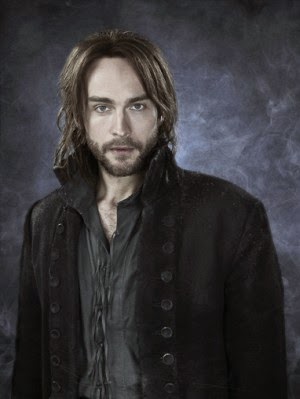 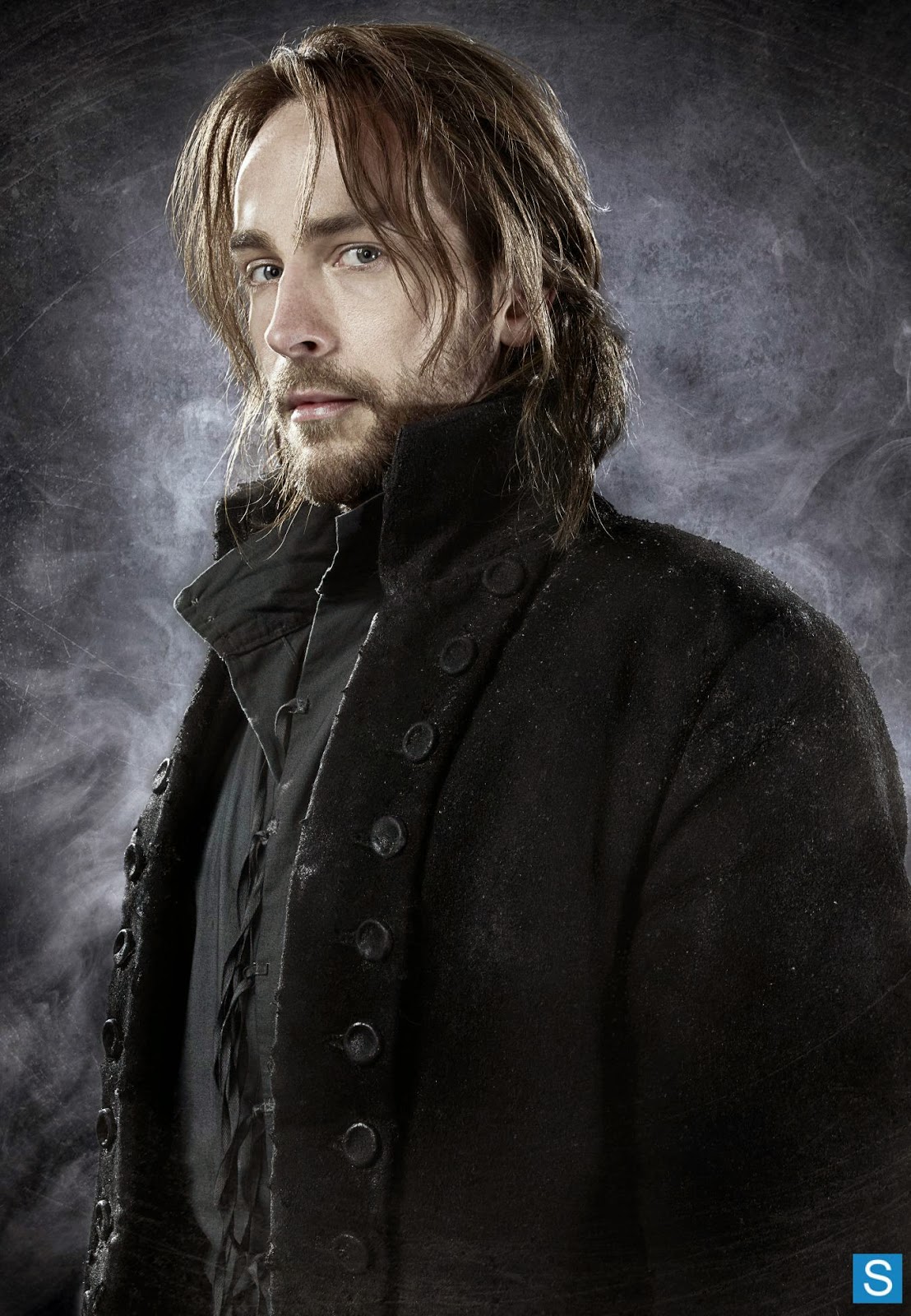 2. The Big Bang Theory - this show never fails to make me laugh. And, since I'm a fairly big nerd, I get most of the stuff they're talking about. Score for me.

3. The Three Musketeers - new show I've discovered on BBC America and I really like it. The action is fast, the stories are good and the actors are talented. And hot, have I mentioned they're hot. 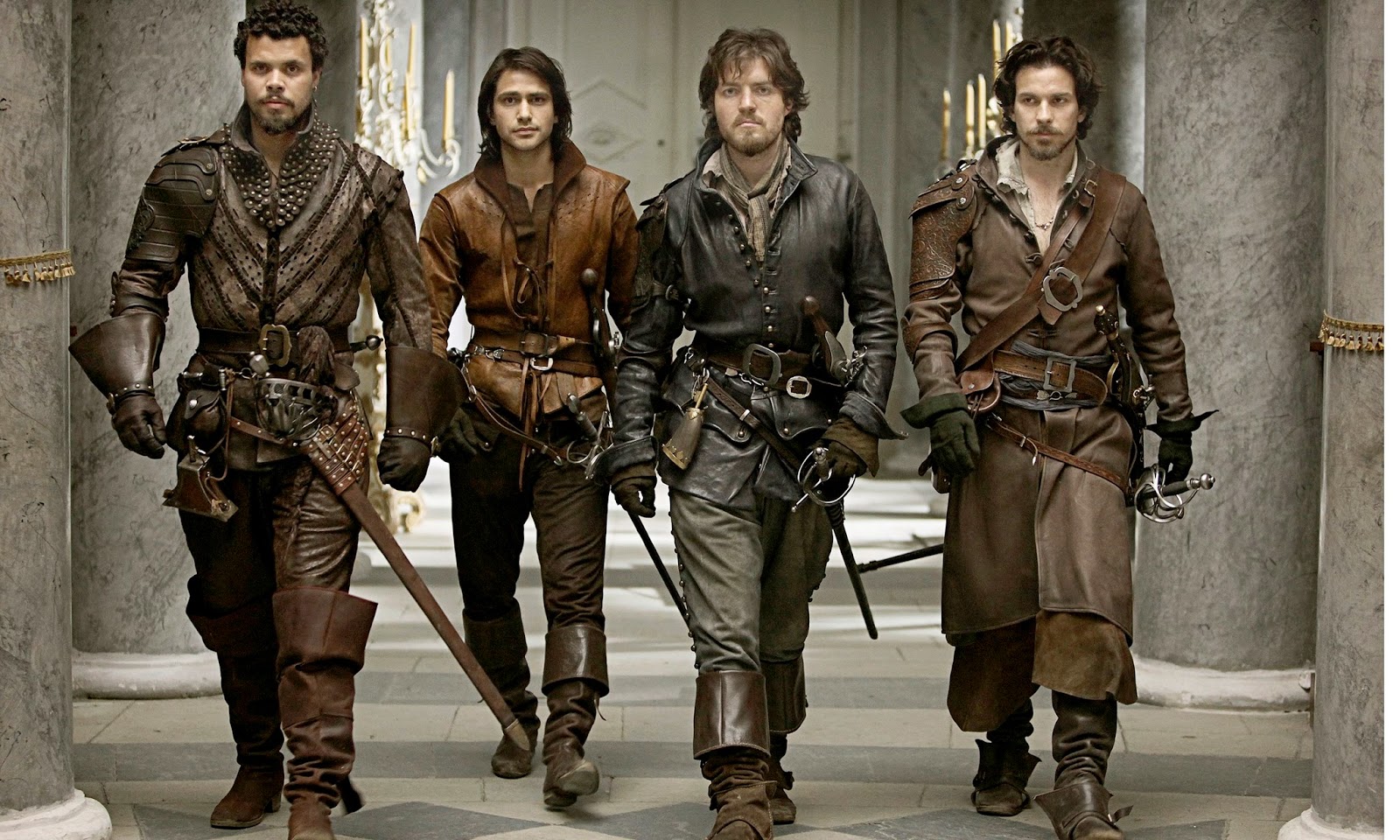 5. Top Gear (British version on BBC American) - okay don't judge, but I love this show. The three hosts never fail to make me laugh, often so hard I am crying. My sister and I started watching this about two years ago and we faithfully DVR it each week. 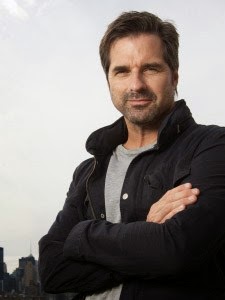 6. Monumental Mysteries and Mysteries at the Museum - both of these are on the Travel Channel and star Don Wildman who is pretty good to look at. But, once again, I like them because they always have some kind of history they're talking about. Plus, the shows are often just fun.


That's it for me, like I said I don't watch tons of TV. Now, my sister, on the other hand, jeez louise she watches like a billion shows a week. When she moved in with me our TV bill went from 30.00 a month to well over 100.00 and she had a huge list of shows she brought with her to make sure she DVR'd everything she loves. The woman watches everything from Orphan Black to Doctor Who to Arrow and Supernatural. I often cannot keep up with her TV viewing list.

Now head over to see what the other Blogger Girlz are watching: Bronwyn and Jessica. Maybe you'll discover some new shows you need to try.