Random Wednesday: If I Could Have a Super Power, I'd . . . or Worship Me Mortals for I am a Kind and Benevolent Goddess

Welcome back to the Random Wednesday Blog! Last week I totally missed because I was sick . . . with pneumonia! Who has pneumonia in the summer?? Yeah, obviously this girl does. I'm sure you'll be happy to know that the pills they give you are also good for plague and anthrax so I am all kinds of ready to withstand anything coming my way.

Anyway, the Blogger Girlz and I are chatting about what super power we would have, if we could have one. Oh wait, I forgot, I need to include hotness for my friend Norris: 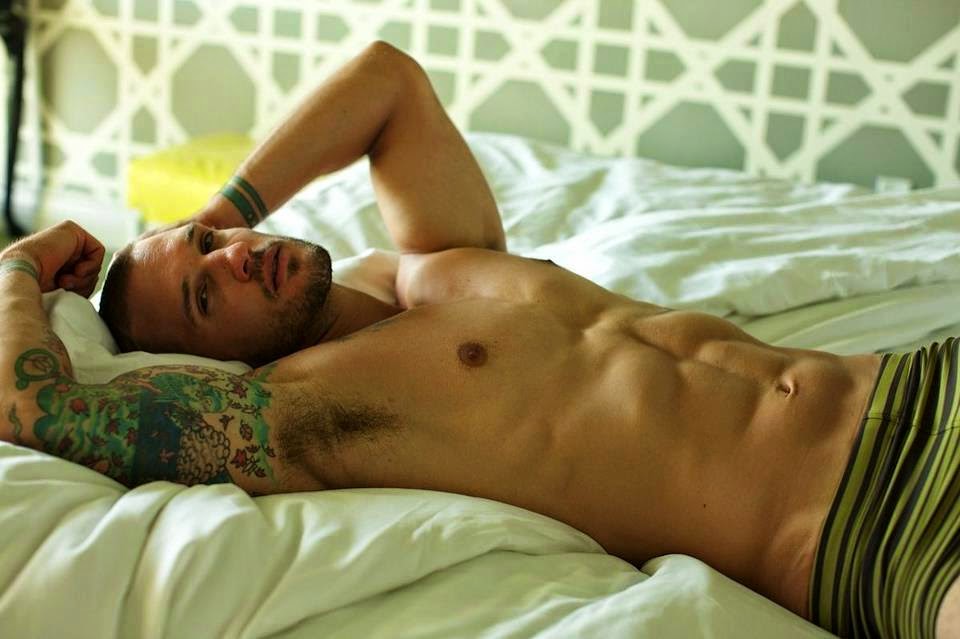 Wow, he truly doesn't need a super power does he??? I mean the tattoo and the abs and the general almost nakedness is pretty much a power in and of itself. *sigh*

I could also visit places that I've always wanted to see without too much fuss. Grand Canyon (bam I'm there), Scotland, England, Ireland (no problem I could do it on my vacation without all the flight delays and sitting in airports). It's the middle of January and I'm freezing my boot off, just go to Hawaii for the day and lounge on the beach for a while. Easy peasy!

Even better, I'd never have to drive to work again. I could just transport myself to the museum. Then, no matter what time I decided to leave, I could be home in a blink of an eye. I wouldn't have to pay for parking or sit in traffic ever again. *sigh* Now that is heaven.

If you are interested in what super powers the other Girlz would want, go and check them out. I am so sure you won't be disappointed. If you don't know, they are Bronwyn, Jessica, Kris, Jenny, Kellie, and Leigh