Random Wednesday Post . . . Shitty Jobs I've Had or I'd rather eat a bug then go back to that job

Hello!!!  Can you believe it's Random Wednesday Blog time?? The weeks are flying by, it's totally crazy. So anyway, this week's topic is all about the shit jobs I've had in the past. Ohhhh, but before I talk about that I gotta toss out some major male hotness for my friend, Kris Norris. And who doesn't love a man in a kilt??? Right?? 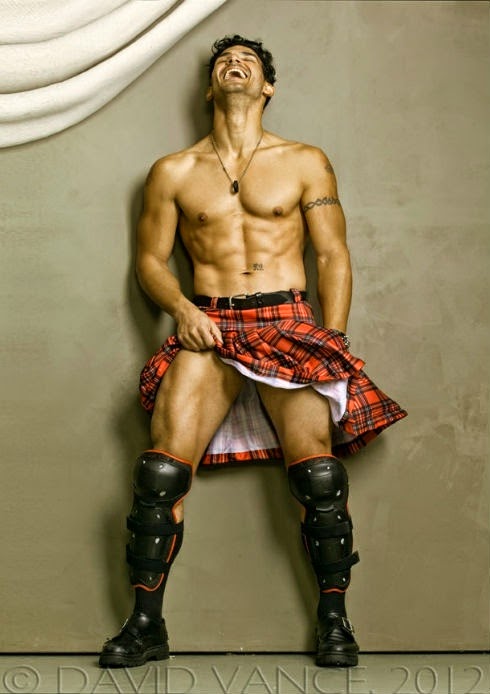 *sigh* Looking at him makes this blog post just a little bit better . . . . . .  what? Okay, where was I?? Ummm, that's right, crap jobs. I can tell you that I've never worked any kind of food service. That was something I said I just wouldn't do. So I never ever asked anyone if they wanted fries with that. I know that we must have food service people and personally I think they are close to gods for putting up with the crap they do. But I don't have the temperament or patience for something like that.I

I did, unfortunately, work as a sales associate or whatever you want to call the people that wait on others in store like establishments. Now that sucked. I worked in the bed/bath department in an unnamed department store that no longer exists. Hated it! I was very part-time and since we got no benefits whatsoever the store policy was that basically we could take off when we wanted. But see I had this manager that didn't believe that. I asked for a day off way way way in advance and she told me I couldn't have it. Another amazing incident that happened there was that my nearly 16 year old dog (who I'd had since I was 1st grade) was incredibly sick. I knew I had to take her to get her put down, which almost killed me since my dad had died only 5 months before. When I called to tell them I'd be late the response was, "Well can't you get someone else to do that?" Ummmm, no, no I can't. 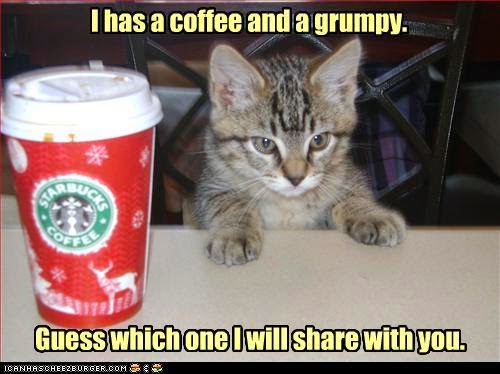 This was me right after that phone call. I left the job very soon after

I did work retail again, but ended up at a bookstore which was sooooo much more wonderful than words. I loved it and even continued to work there while I was teaching full-time. Yep, you read right. I am a certified teacher. So I worked in the amazing bookstore while I was teaching 5th grade. The place was so much fun and it was even haunted, but that's a story for another time.

The other shitty job I had was my last teaching assignment. Let me just say that the principal was brand, brand, brand new and she imagined she was going to take a school that was the lowest performing in the district and make it the highest performing. O_O Yeah, I don't know what she was smoking, but believe me she really imagined it was going to happen. If you ask any of my friends they will tell you I love to teach, love it!! But after that year I was done, done, done. I said I never wanted to go back to the classroom again. And I haven't since I'm a teacher in a history museum now.  And because of this my cats don't have to greet me at the door all . . . 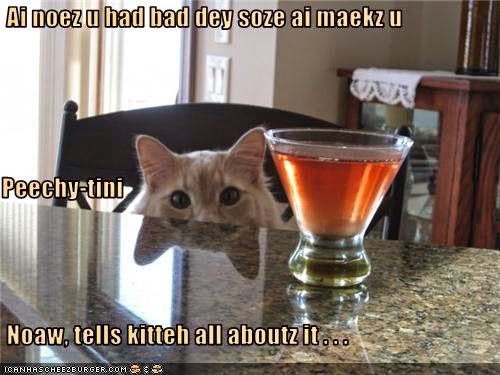 So, those were some of my truly crappy jobs. Go visit the other Random Wednesday Bloggers (Jessica, Bronwyn, Kris, and Tess) and find out about their adventures.